Maplestoryfest 2019, Nexon’s second MS community event. This year was festival was insane, pure madness! First thing I did was update the event logo by featuring by adding the 2019. I also had the honor of making the outside banners for the venue entrance. I honestly loved the event. It’s always amazing to meet players and gather with online friends. I of course volunteered and was assigned to the mascot team. At first I didn’t want to be inside the mascot suits. Just dint like the idea of being in that confined dark suit. It triggered a bit of claustrophobia to be hnest. But as I shared with the mascot team weeks prior to the event I felt I could do it.

I did heavily modify the suits to help us make them more fun to work with. I removed a ton of extra foam from the insides. Added flaps to Pinkbeans arms so he was more interactive. Fixed the broken mini fans inside and added batteries. But the cherry on top where the sounds devices I got from amazon. I recorded Pinkbean, slime and mushrooms sounds. It was a hit every time someone came by and we made noises they would have a laugh.

In my case you could only spot me in the morning. The rest of the afternoon I was inside giant slime plush mascot. The idea was to switch out every 15 mins but that went out the window quick. There was just to many people on the show floor to move freely and get to the elevators. I ended up being in the suit for 2 hours straight haha. I charmed the fudge off that mascot though.

There was a slime VS Pinkbean dance off. Someone asked me to step on them as if the slime defeated him. Then I also photo boomed a mapler’s picture moment with Mushroom.

When I finally got out f the mascot I was super sweaty. Everyone in the staff room burst into laughs because it looked like I was being birthed by the slime. It was a fantastic day, lots of amazing memories. Ended up throwing myself in a pool to relax and chill later that afternoon. 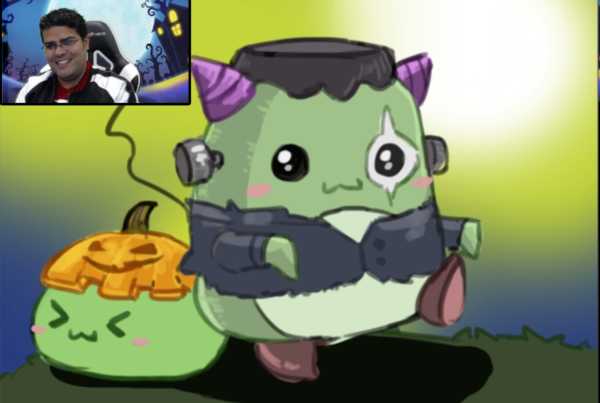 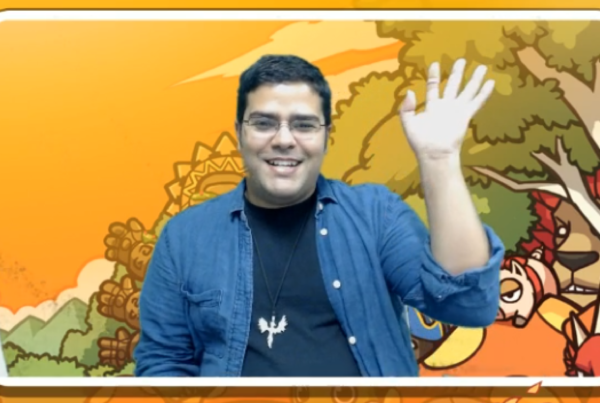 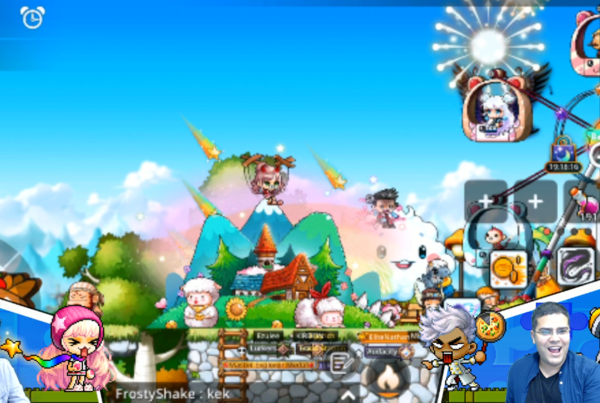